Red fish Red fish is born from a Japanese river 2000 years old. His Karma did not facilitate his life ...

Released initially in France and M10 then signed by the PIAS rest of the world, "4 Seasons 4 Loves" has been successful thanks to a multitude of compilations that have revealed Red Fish to the European public. Fip and Didier Varrod also contributed by selecting and supporting the album upon its release. Guest on the program "Electron libre" (Pollen), the group gave a concert series in Paris ( Le Réservoir and the Divan du Monde ) and Brussels before separating and ... re-form with a new name: Tape On . 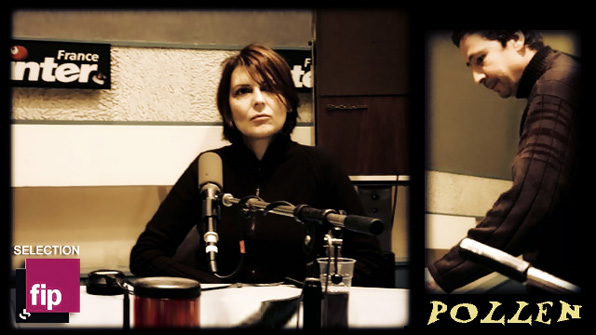 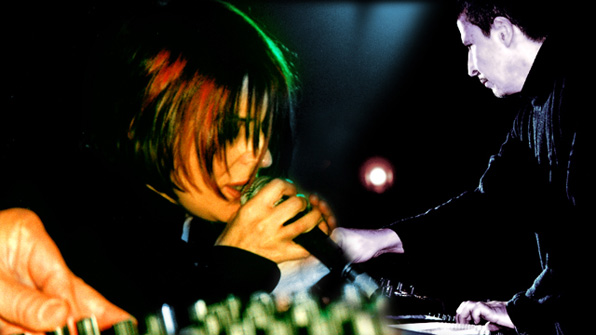 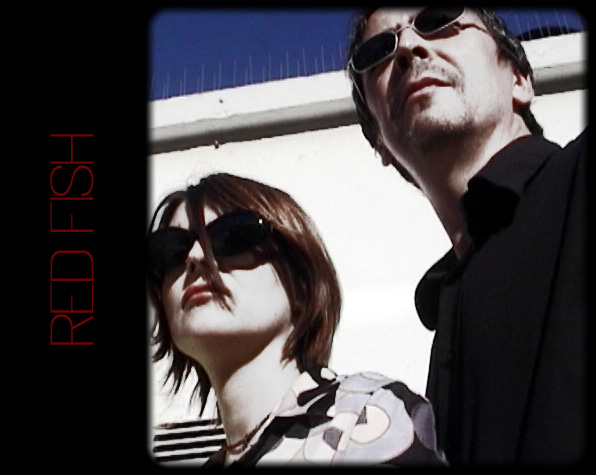