" When I sculpt my characters can not help me tell their stories, their experiences, theirdreams, their nightmares. They engaged me to do so without listening to them and itcarefully as I help to reveal and make them human form. Gradually, we learn about ourselves, to trust us and love us. It may happen that somesculptures are unwilling to stay with me and I understand that (laughs). Immediately,even before they ask me, I restores their liberty. They thank me with the grace that Ihave not had the opportunity to give them basing on my fingers and I console myself by saying it must exist on the clay someone other than me who will match best meet their expectations. Finally, it's like in life or even better, as in love, we do not remember anyone everagainst his will. I must say that sometimes some of them come back and I am startingwith joy (laughs) now that they have made ??their choice ... I'm not vindictive! It is thisrelationship I have with my sculptures, a close relationship that has exceeded the virtual and I must do my best to fulfill all their wishes and bring them back as soon as possible in their homeland, these sculptures uprooted I am solely responsible. The more I talk to them, the more they shape me, I stick more .... to them." 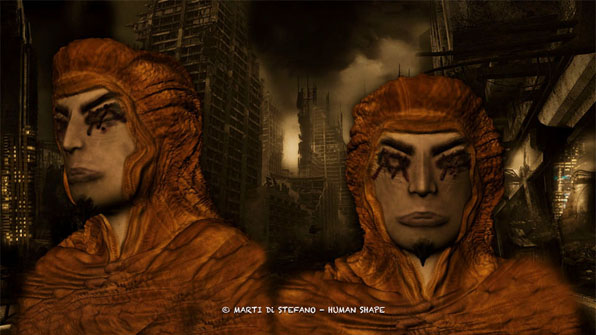 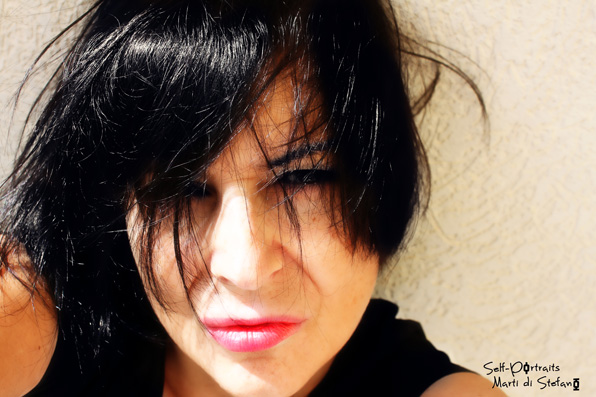 From The Academy of Fine Arts to the music

The existence of Marti di Stefano is an exploration of the arts. 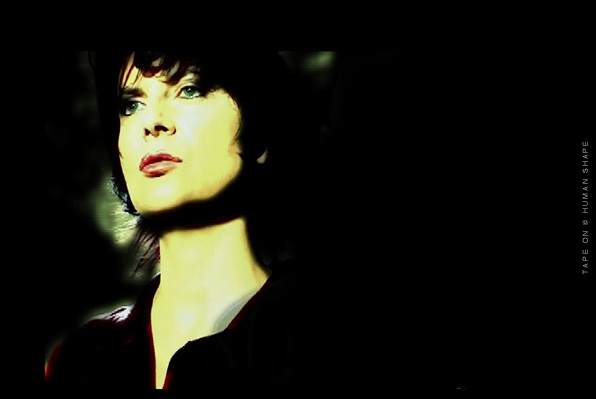 When she was just six years old, she used everything to play music with or make noise: pans or packages containing cleaning powder to play the drums.Her mother stopped to forbid such games, and even started to stimulate them after a while. One day, a neighbour, who came to visit the Di Stefano family, had seen the little girl playing the harp with elastics on a piece of wood. The visitor decided to offer a red plastic guitar to the little girl as birthday present. It was her first guitar… The same visitor will offer to the little girl her first two records: Chopin & Tchaïkovski. She can very quickly play them by heart and dreams to become a famous Chef d'Orchestre. A few years later, an uncle coming from America offers her an old Brazilian guitar.

She begins to play songs from Patti Smith, Yes, Genesis. Only at the age of 14 years old, after her first summer job (photo assistant), she is able to buy her first real electric guitar: the famous "Strato Fender" that will change her life and break her neighbours' hears. She struggles against her father to finish her studies. She plays at school with the group "Led Destroyer". She doesn't succeed in Literature, like her father wishes, but she studies and smokes at the Beaux Arts. She obtains a student allocation to go on studying music. She leaves home and her father (who tried to do anything to keep her home and who promised to pay her a good private music school). She enters in Luminy (Beaux Arts in Marseille) and meets there many musicians, plays guitars and backing vocals. But the students "males" don't give her the chance to sing as lead. To finish to pay her studies, she works in a jewellery. At the age of 22, she starts her own jewels' line. She stops working in the jewellery to play lives and go on tours: she was the bassist of the group "Avant Post" ( "Léda Atomica" and "Minimal Compact" tours ), in the '80. She pays her debts with the money she got from her concerts and meets Deise Mikhail after a while. She records two singles with Sony Music at the end of 90. In the 2000s she co-founded Red Fish and Tape On, two groups popular in the underground. 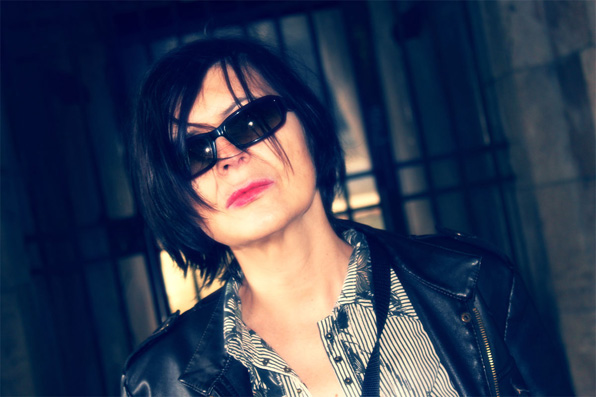 The wanderings of a ghost at Cannes 2011. A film by Marti di Stefano - Fight performed by Elektra feat. Nirina 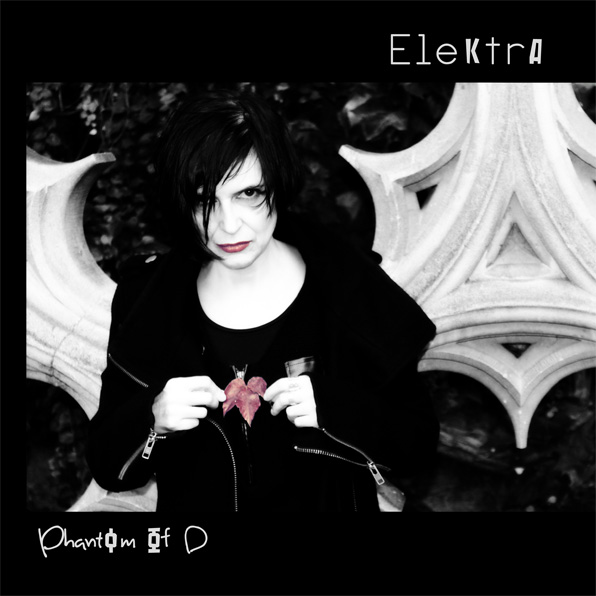 Elektra has awoken their demons 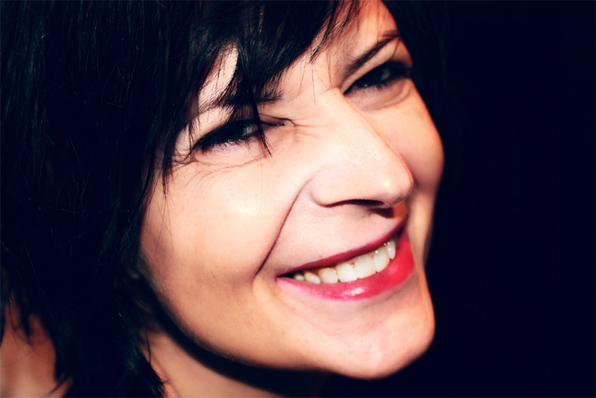 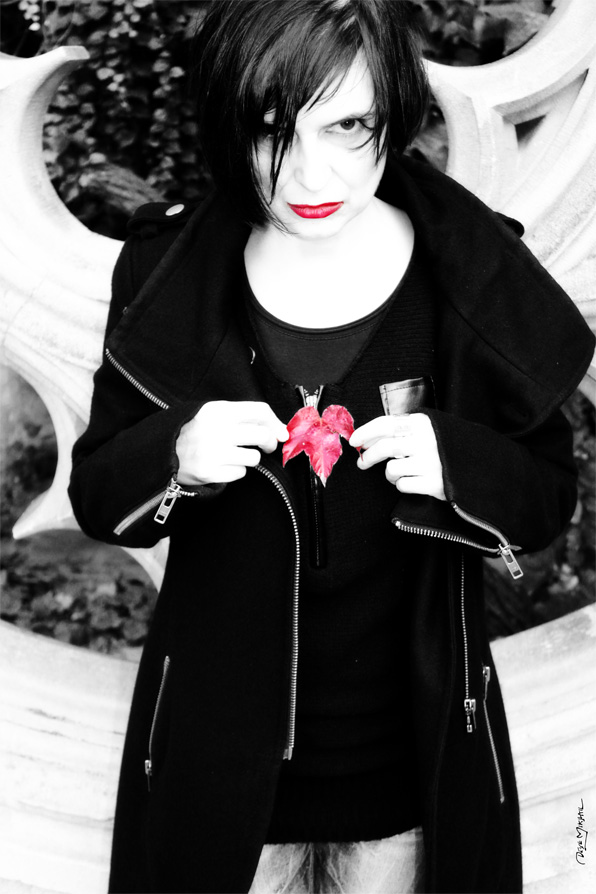