Deise Mikhail composer, musical arranger, producer, designer, 3D artist, developer
Deise Mikhail was a producer / musical arranger who has committed some success in the 90's ( Billy ze kick - Tribal Jam, Marc Lavoine, Dalida, Guillaume and Julie Depardieu, ... ) before creating with Marti di Stefano in 2000 the independent music label (aA) Paris. Sony, Universal, BMG, PIAS, Café del Mar, Claude Challe, Elisabeth Ardisson and many others have released his albums, and use many of his tracks for their compilations. 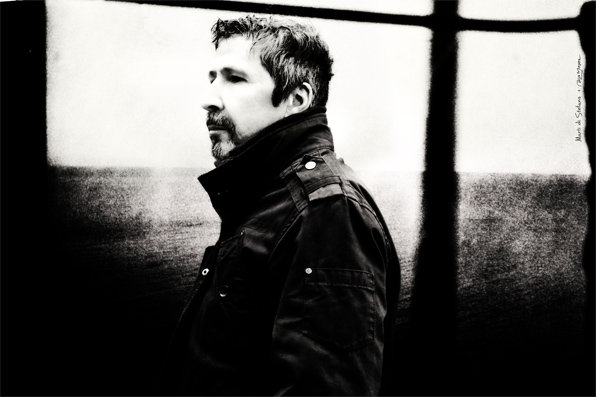 Founder member of Red Fish, Deise Mikhail knew imposed on the wire his albums an at the same time felted and dynamic sound (Coda / 2002 March : One plunges in large ambient pads, one crosses a little Jazz, funk and electro. Nothing is never of too... the work of production impresses, each sound seems object of thousand and one attentions. Meticulous person, rigorous, here a strong album of his coherence, listening will be rich but never constraining or a work of ascetics for our soft ears of aesthetes ...).
« 4 seasons 4 loves » (PIAS), the album of his band "Red Fish" was "Selection FIP" and "Winter skies" one of the titles was the most played on FIP. He also produces an amazing version of « The Picasso suite - Theme of summer of 42 » included in many compilations. Released on an independent label, "Beautiful songs" will be "Selection FNAC and Virgin" and this success will give the idea to Sony to sign a double album. 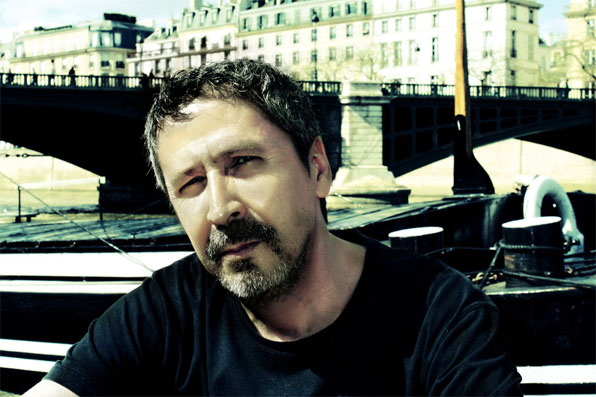 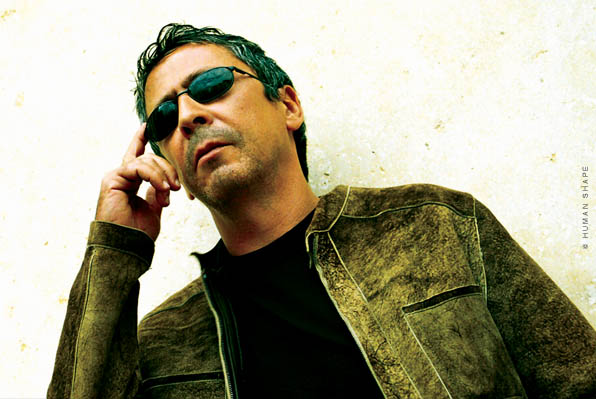 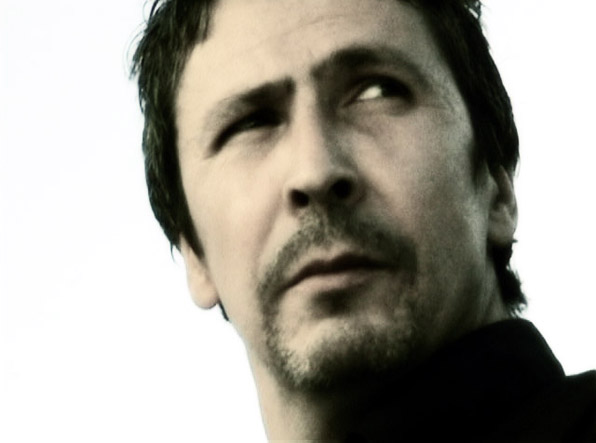